Tom Ford is among the most highly respected and successful designers today. In 1994, when he became creative director of Gucci, not only did he dramatically change the image of the legendary fashion house, he also led the company to unprecedented success with his visionary insight into what the modern consumer desires. In 2005, one year after leaving Gucci, Tom Ford created the Tom Ford brand which is now widely recognised as one of the most luxurious and glamorous eyewear collections available. His eyewear combines vintage inspiration with modern design to create a truly distinctive and desirable collection of exceptional quality. The discreet branding and supreme craftsmanship are typical of a designer widely regarded as one of the most influential men in fashion. 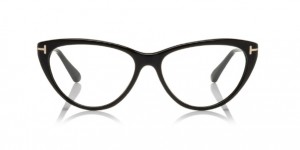 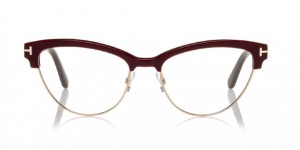 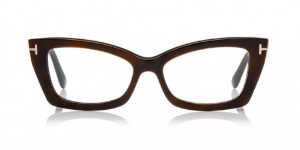 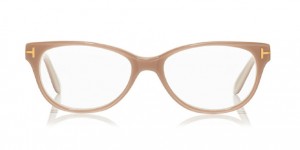 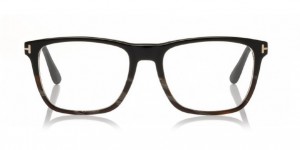 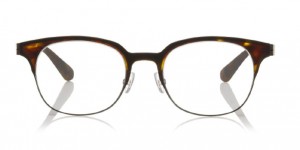 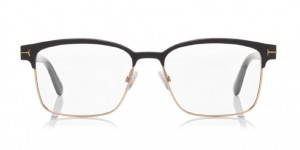 Come in store to view the full range of Tom Ford frames.